Dr. Stephanie Jackson is board certified in both Pediatric Neurology and Sleep Medicine. She is an Assistant Professor of Clinical Pediatrics at Riley Hospital for Children at IU Health.  Dr. Jackson earned her Bachelor of Science degree with honors from Florida A&M University, and her MD from University of Louisville School of Medicine.  She completed residency training in Pediatric Neurology at Boston University in 2012 and a fellowship in Sleep Medicine at Indiana University in 2013.  Her clinical interests include narcolepsy, restless legs syndrome, and parasomnias. 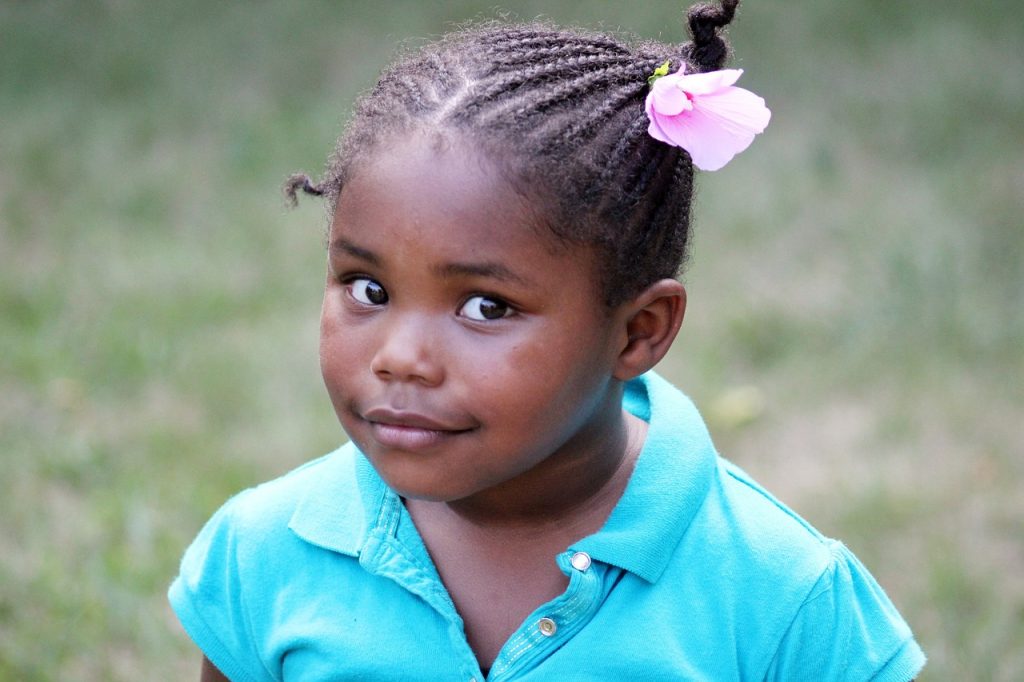 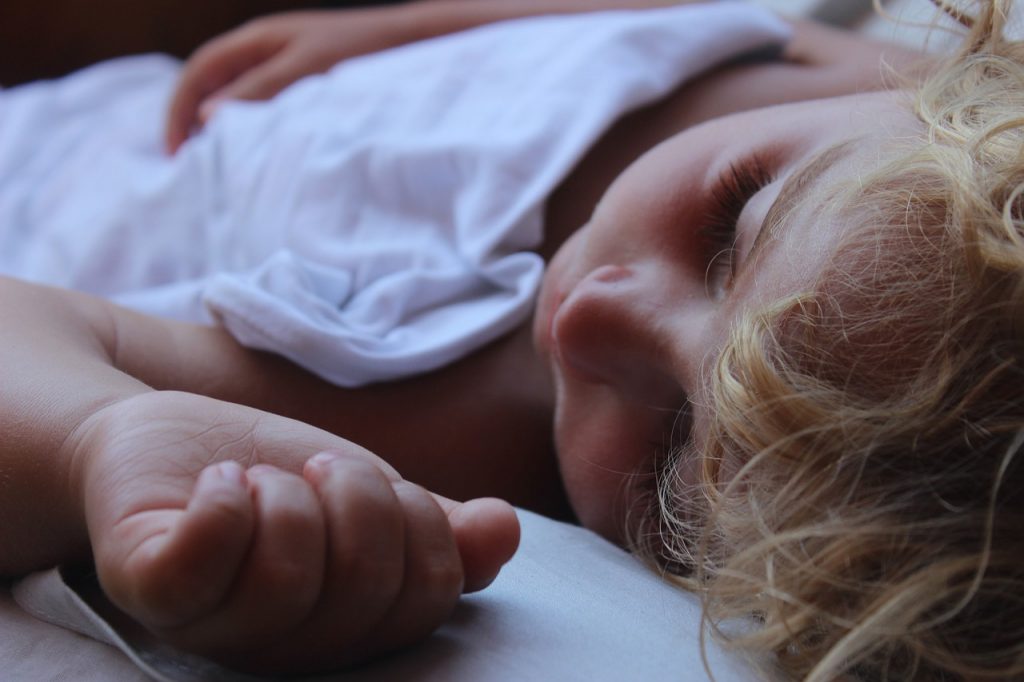 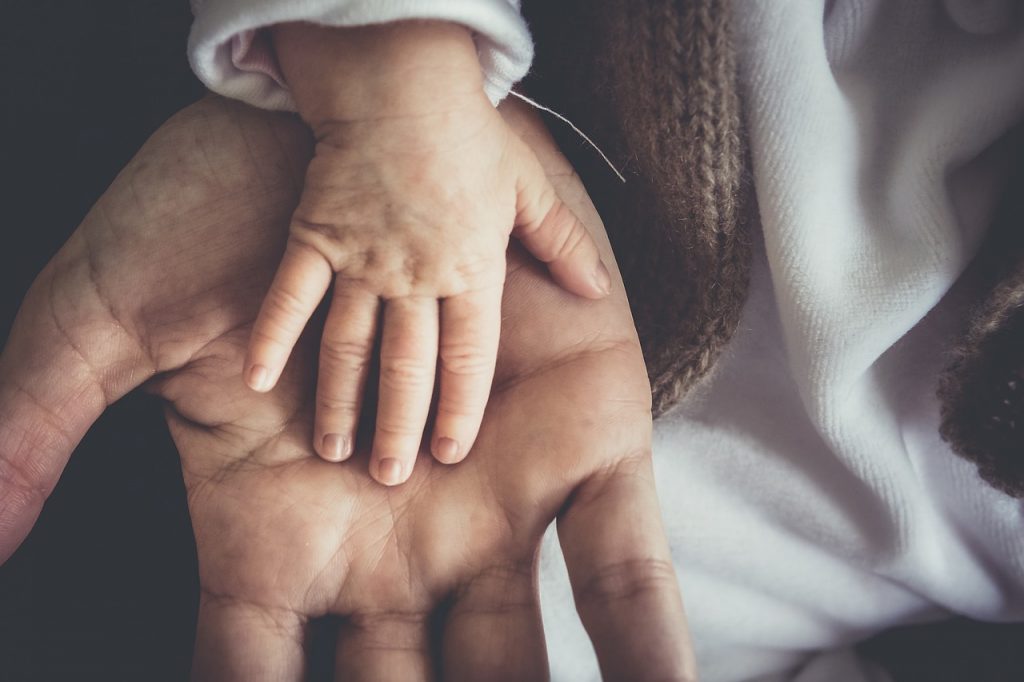 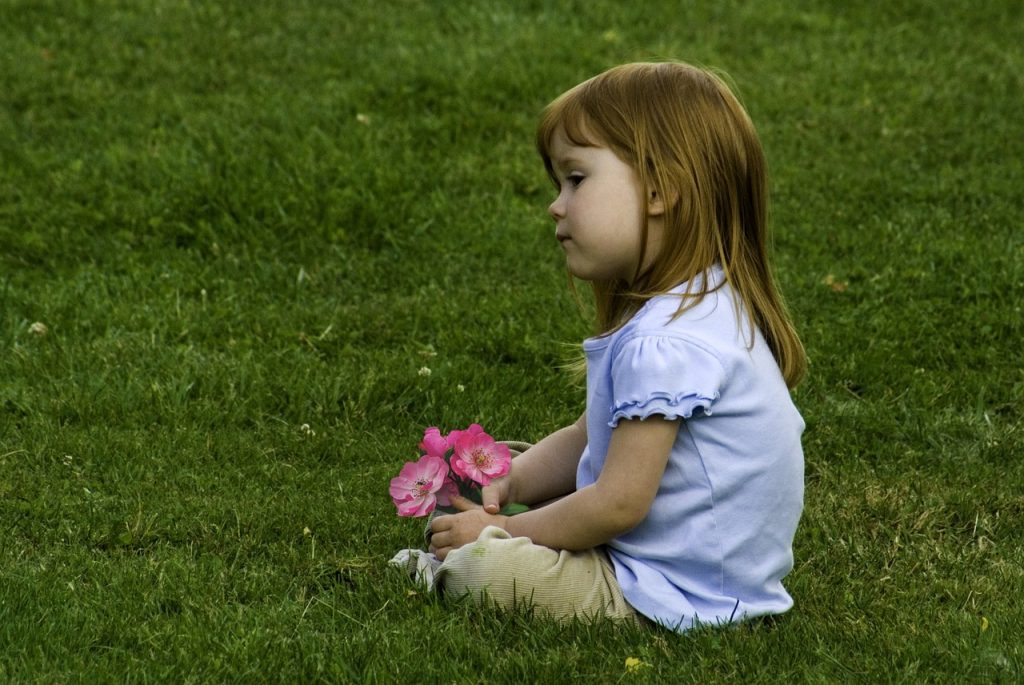 My baby was diagnosed with Pierre Robin sequence. How will this affect his sleep? 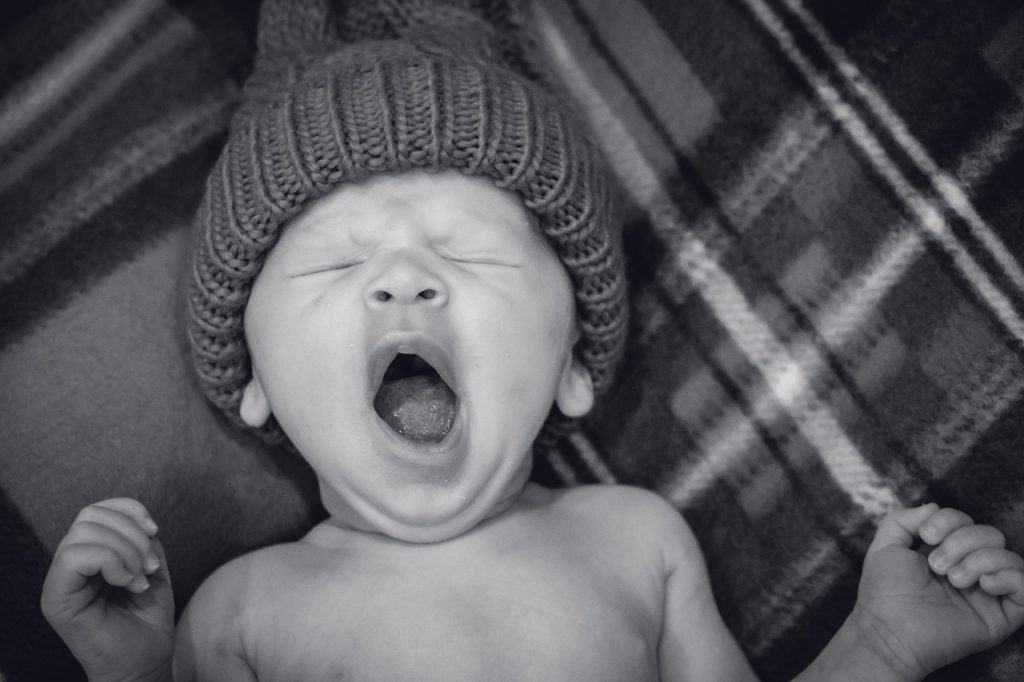 What is melatonin and when does a baby’s brain start producing it? 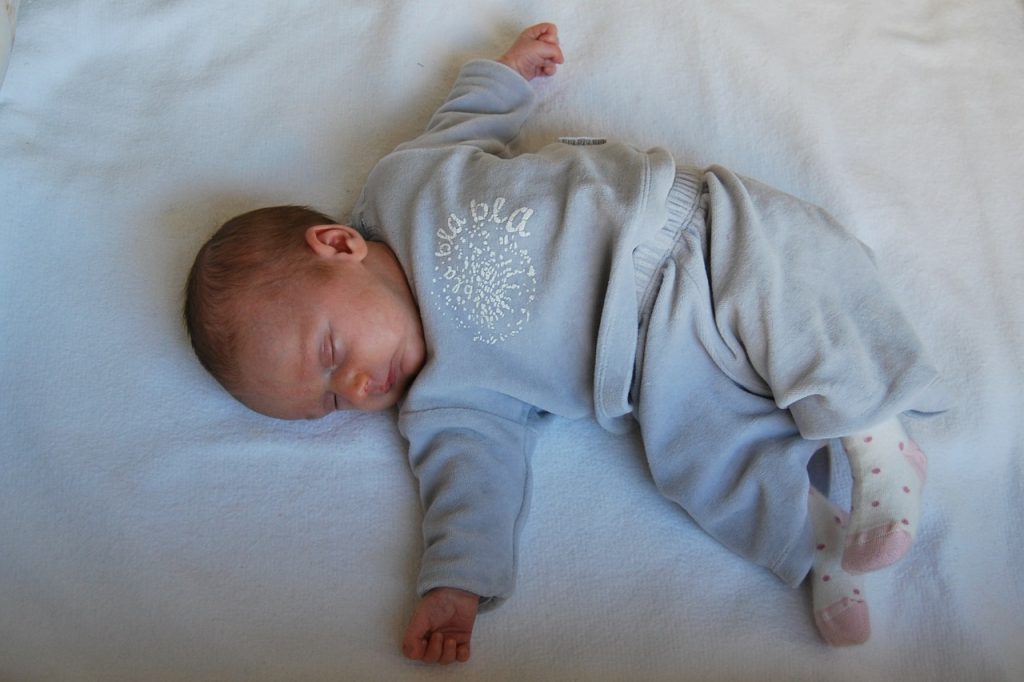 When will my preemie sleep through the night?

Jackson, S. “The Neuroscience of Sleep” Invited speaker for One Butler, The Brain Project. Butler University, Indianapolis, IN, April 3, 2017. 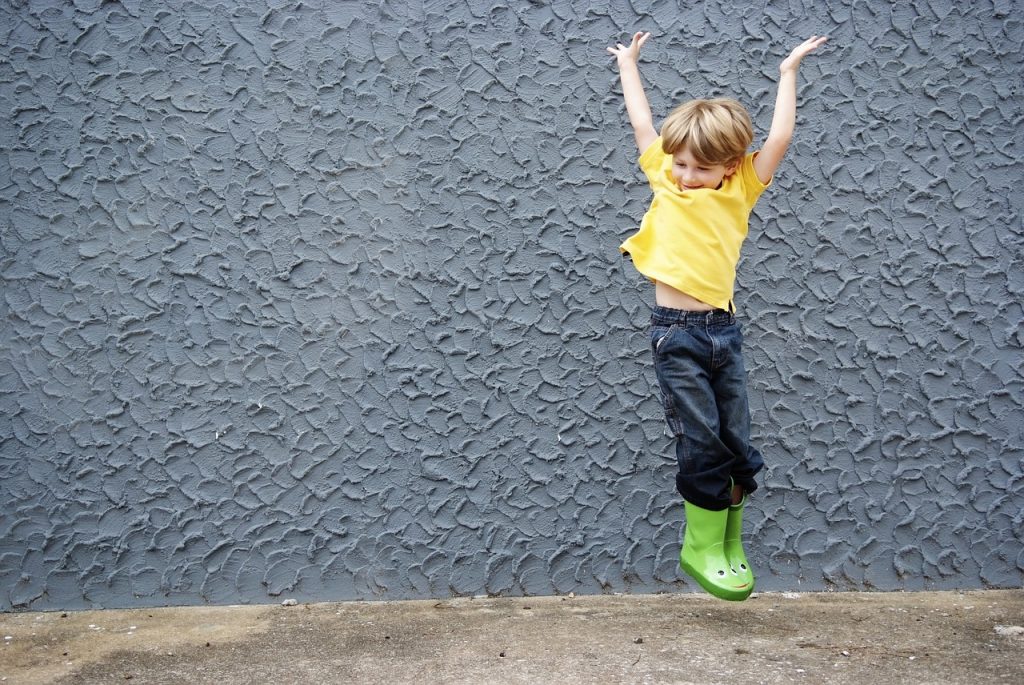 What is Restless Legs Syndrome?