How do dads impact baby’s sleep? 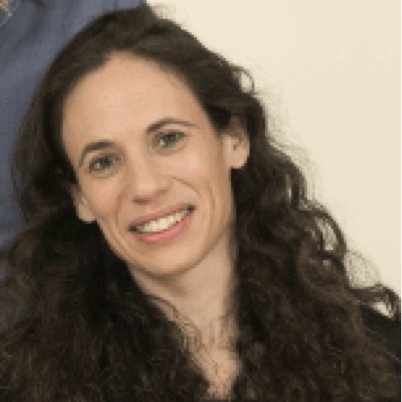 How do dads impact baby’s sleep?

Research on the role of fathers in infant sleep development is overall scarce, but there are some findings on this topic that demonstrate how a father’s involvement in caregiving is related to infant sleep.

Overall mothers do more infant nighttime caregiving than fathers. Still, many fathers take part in bedtime and in soothing them during the night. Fathers’ nighttime involvement is determined by a few things. For instance, fathers’ involvement is naturally influenced by whether or not a baby is breastfed to sleep and by the extent to which mothers are supportive of the dad being involved. In addition, mothers may be more activated by the crying of their infant (that is, they may be predisposed to respond more quickly) and, therefore, may respond faster to their infant during the night.

Fathers, in general, may find it easier to adopt an approach that encourages the infant to self-soothe and therefore may wait longer before approaching the infant when s/he wakes up. In addition, in families where the father is fully employed and the mother is not, parents may prefer to spare fathers from nighttime duties because they have to work the next day and can’t take a nap. However, every family is different.

Clinical experience with families who have an infant with a night-waking problem suggests that both parents have an important role in infant sleep interventions and that fathers may contribute uniquely to the success of the intervention. Fathers, in general, often (but not always!) find it easier to implement the clinical suggestion to limit active soothing (for example, feeding or cuddling) of their baby at night. In addition, it can be easier for a baby to learn the new rules at night with the parent (usually the father) who usually doesn’t handle bedtime. When the father, puts into practice the new routine the baby may adjust faster. It is often recommended that the father (or whichever usually doesn’t do bedtime/nighttime) take the leading role in carrying out the behavioral sleep intervention.

Outside of the clinic, fathers may contribute to the development of infant sleep, in ways that are not necessarily directly related to nighttime caregiving. Studies have demonstrated that fathers involvement in infant caregiving during the day predicts the development of more consolidated infant sleep (for example, fewer night-wakings) during the first 6 months of life. This means that infants of couples who equally share infant caregiving responsibilities during the day get better sleep. There are several possible explanations for these findings. For instance, couples who share infant caregiving, may be more supportive of each other and less stressed, which could exert a calming and positive influence on the sleep of the infant. These couples may also hold similar expectations about nighttime behavior and the importance of self-soothing.  Interestingly, a father’s involvement may have a role not only in the development of infant sleep, but also in helping mothers achieve better sleep. Sharing overall caregiving is predictive of better sleep and fewer night-wakings in moms. It also may reduce stress and marital disagreements, creating a calming atmosphere, which may have a positive influence on both moms and infant sleep.

What should I do if my child strips off her clothes and diaper in her crib?

How can my (mom’s) stress and mood affect my baby’s sleep? Can my sleep problems (or my infant sleep problems) sometimes affect our bonding?

When can I stop adjusting my preemie’s age?

When can he go all night without a feeding?

Do babies get jet lag and how can I avoid it?