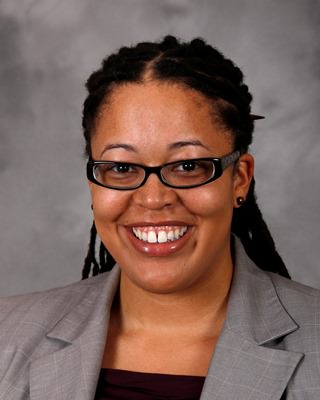 Narcolepsy can certainly run in families, but this is actually more the exception rather than the rule. Fewer than 5% of people with narcolepsy will have a first-degree relative (parent, child, or sibling) who also has narcolepsy. So that means that more than 95% of the time, if one person in a family has narcolepsy, there are no other close family members who also have it.

Babies naturally sleep a lot (the majority of the time during early infancy!), and this is important for their development. We start to require less and less sleep as we get older, however, and that is why people who have narcolepsy begin standing out from their peers at a certain point.

Narcolepsy is not typically diagnosed in children younger than school-age, because the primary test that is used to make the diagnosis (mean sleep latency test/“MSLT,” a type of nap-test determining how quickly someone is able to fall asleep during the day) is not as helpful in children who are still at an age when daytime naps are normal.

To sum it up: We worry about narcolepsy in people who are sleeping more than what is normal for their age. If your baby is sleeping a lot, that is usually very normal. It is possible for you to “pass on” narcolepsy through your genes to your child, but this is not common. If concerns about sleeping too much are present as your child gets older, ask your little one’s health care provider for more information.

Warning: count(): Parameter must be an array or an object that implements Countable in /home/customer/www/babysleep.com/public_html/wp-content/themes/babysleep/functions.php on line 2393
Dr. Kimberly Kirkpatrick Justice

What should I do when my baby misses a nap?

How can I keep my baby on a schedule on vacation?

My child is having nightmares. What can I do?

How can she sleep if I work late?