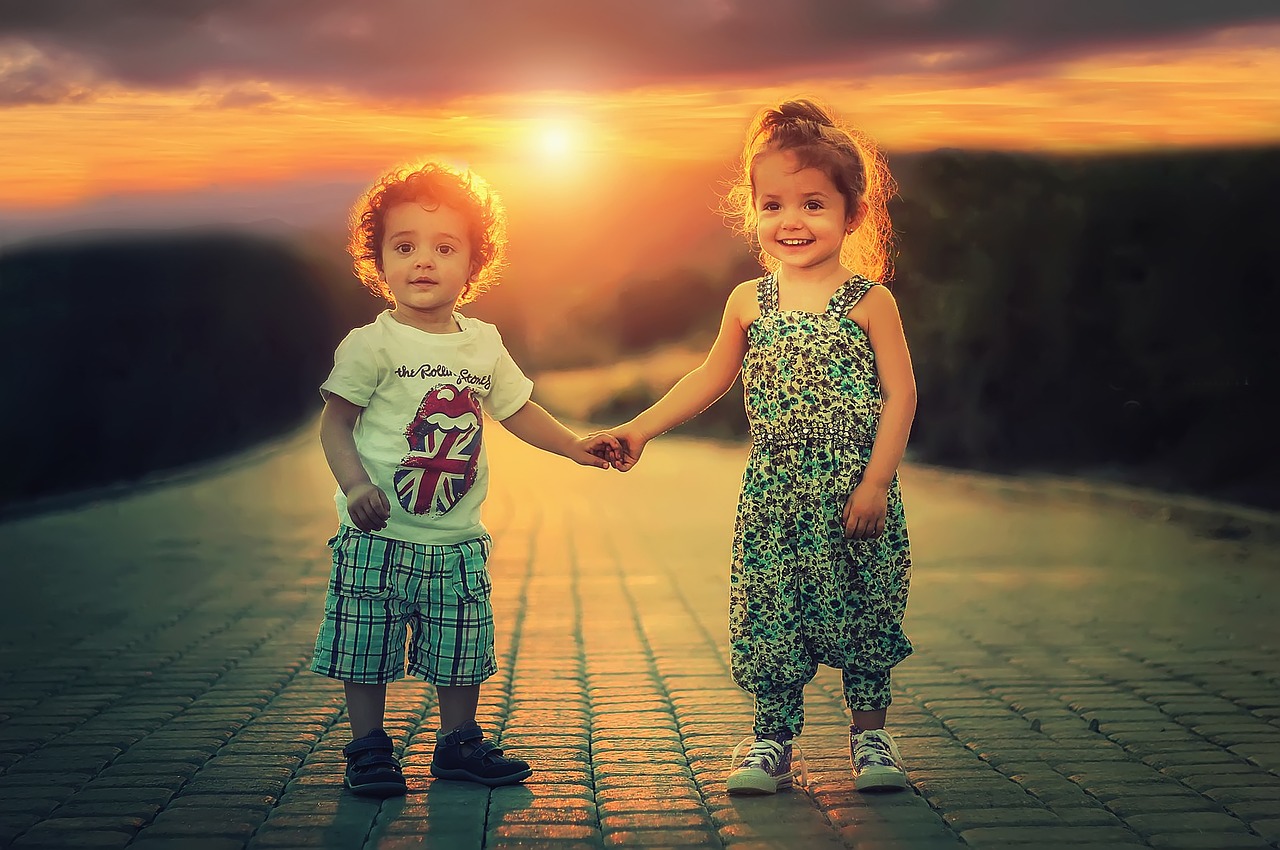 Find the full text on PubMed.gov

Relationships between sleep and behavioral problems in toddlers