Should Your Baby Really Sleep in the Same Room as You? – Comments on the AAP Room-Sharing Recommendation 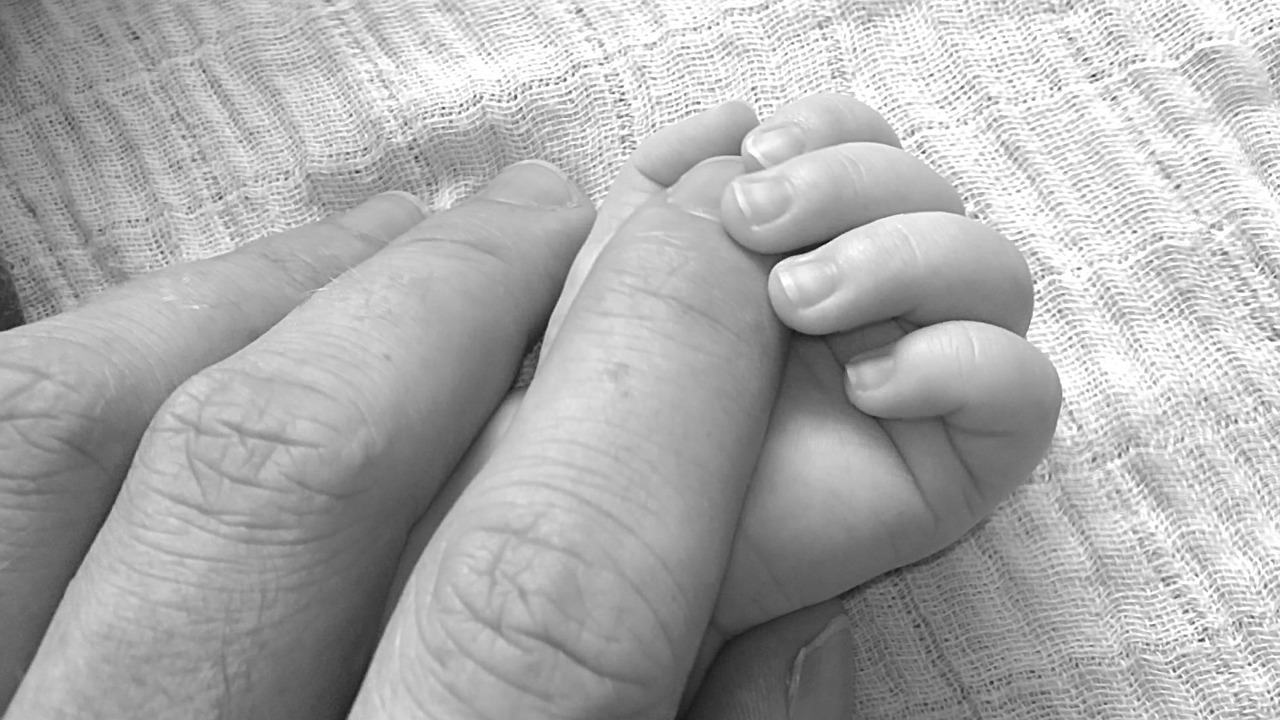 The American Academy of Pediatrics (AAP) renewed its recommendations for infant sleep in October 2016. One major change was the recommendation that a baby should sleep in her parents’ room for at least 6 months, and ideally up to one year. The AAP wrote that room-sharing can cut risk of infant death due to suffocation, strangulation or Sudden Infant Death Syndrome (SIDS) – the nation’s leading cause of infant death – by up to half.

Some doctors, however, argue that a close look at the evidence summarized by the AAP show that room-sharing benefits for that length of time do not always outweigh the costs. Among other things, room-sharing may cause parental sleep deprivation – which can have impairments similar to drunkenness, affecting things like cognition, impulsivity, and mood. It has also been associated with stressing marriages and families, increasing car accidents, increasing risk of post-partum depression. All of these things, in turn, can affect a baby’s safety and health.

In his piece for The New York Times, Aaron E. Carroll also noted that the decision to advise parents to room-share for 6 months to 1 year was primarily based on three studies and one book, with some of the information from the 1990s (before the drastic reduction in SIDS after the Back to Sleep Campaign). Plus, the information used to make the current AAP recommendations about room-sharing was also used to make the previous recommendations, but with a different conclusion about how long families should room-share.

Read the full story by Aaron E. Carroll at The New York Times.

Cot death: How Anne Diamond helped save thousands of babies