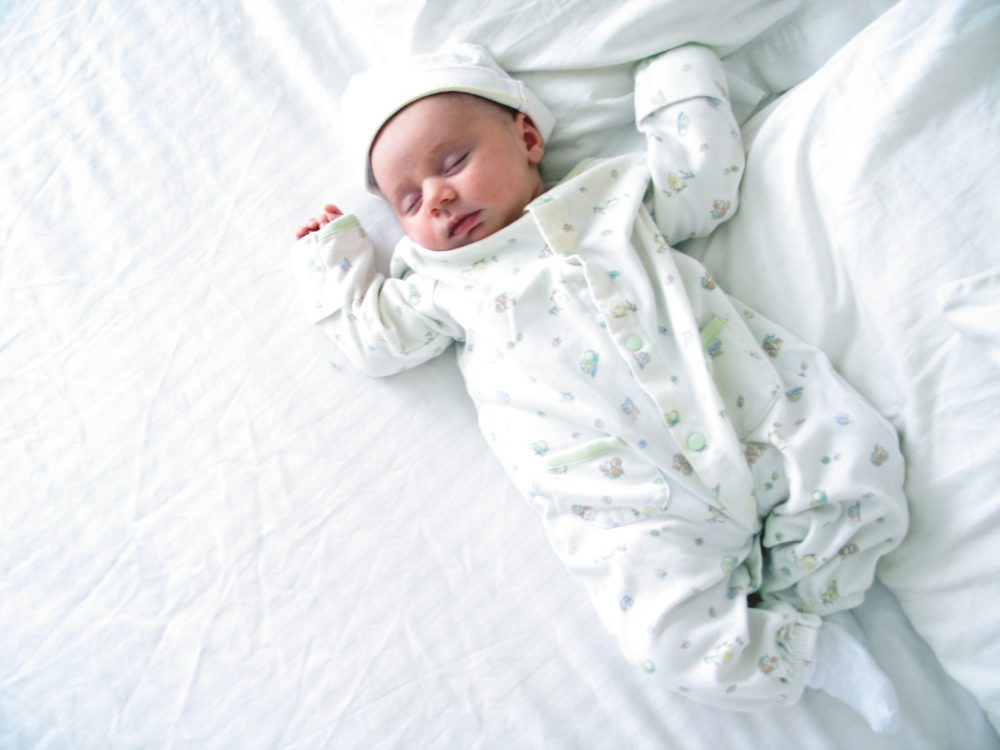 In a recent study conducted by Erich Batra and colleagues, 91% of families had unsafe objects in their 1-month-old’s sleep environment. About 14% of young babies were put down to sleep on their sides or stomach, which are unsafe sleep positions known to be associated with infant death. Although the medical community’s “Back to Sleep” campaign was associated with change, and rates of Sudden Infant Death Syndrome (SIDS) have declined since the 1990s, rates of suffocation and strangulation have increased since that time. Communicating that a baby’s sleep environment should be free from things like loose bedding, blankets, stuffed animals, pillows, bumper pads, and sleep positioners is critical for baby sleep safety.

An end to sleepless nights? New hope for families raising children with ADHD