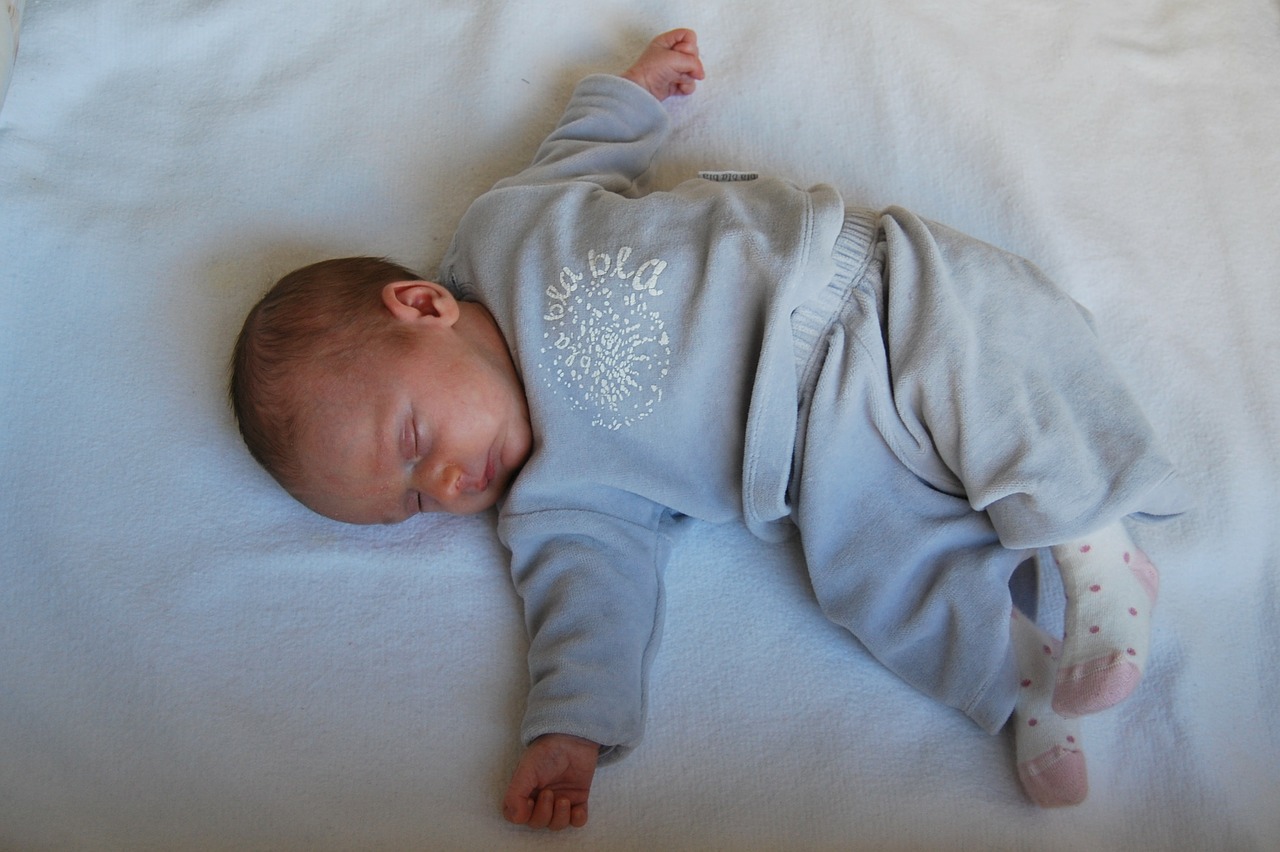 A study analyzing almost 4,000 advertisements from the early 1990s, 2010, and 2015, showed that approximately 40% of images continue to portray infants in sleep environments that are counter to safe sleep recommendations made by the American Academy of Pediatrics. Most of the infants in the images were white. None of the advertising images that depicted babies of color showed safe sleep practices. Read more about where safe sleep advocacy efforts should focus in the full article by Alicia Rohan. Investigators Matthew Kreth, Tammy Shikany, Claire Lenker, and R. Bradley Troxler from the University of Alabama at Birmingham completed this research.

Is melatonin safe and effective for kids?